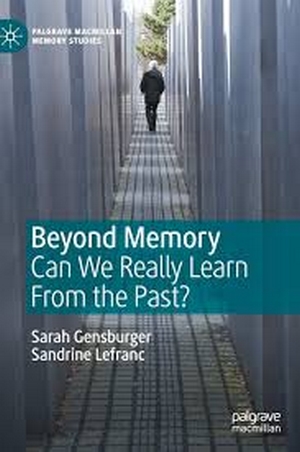 Beyond Memory: Can We Really Learn from the Past? / S. Gensburger & S. Lefranc

This book provides a fresh perspective on the familiar belief that memory policies are successful in building peaceful societies.
Whether in a stable democracy or in the wake of a violent political conflict, this book argues that memory policies are unhelpful in preventing hate, genocide, and mass crimes. Since the 1990s, transmitting the memory of violent pasts has been utilised in attempts to foster tolerance and fight racism, hate and antisemitism.
However, countries that invested in memory policies have overseen the rise of hate crimes and populisms instead of growing social cohesion.
Breaking with the usual moralistic position, this book takes stock of this situation. Where do these memory policies come from? Whom do they serve? Can we make them more effective? In other words, can we really learn from the past?
At a time when memory studies is blooming, this book questions the normative belief in the effects of memory. 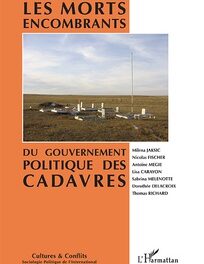 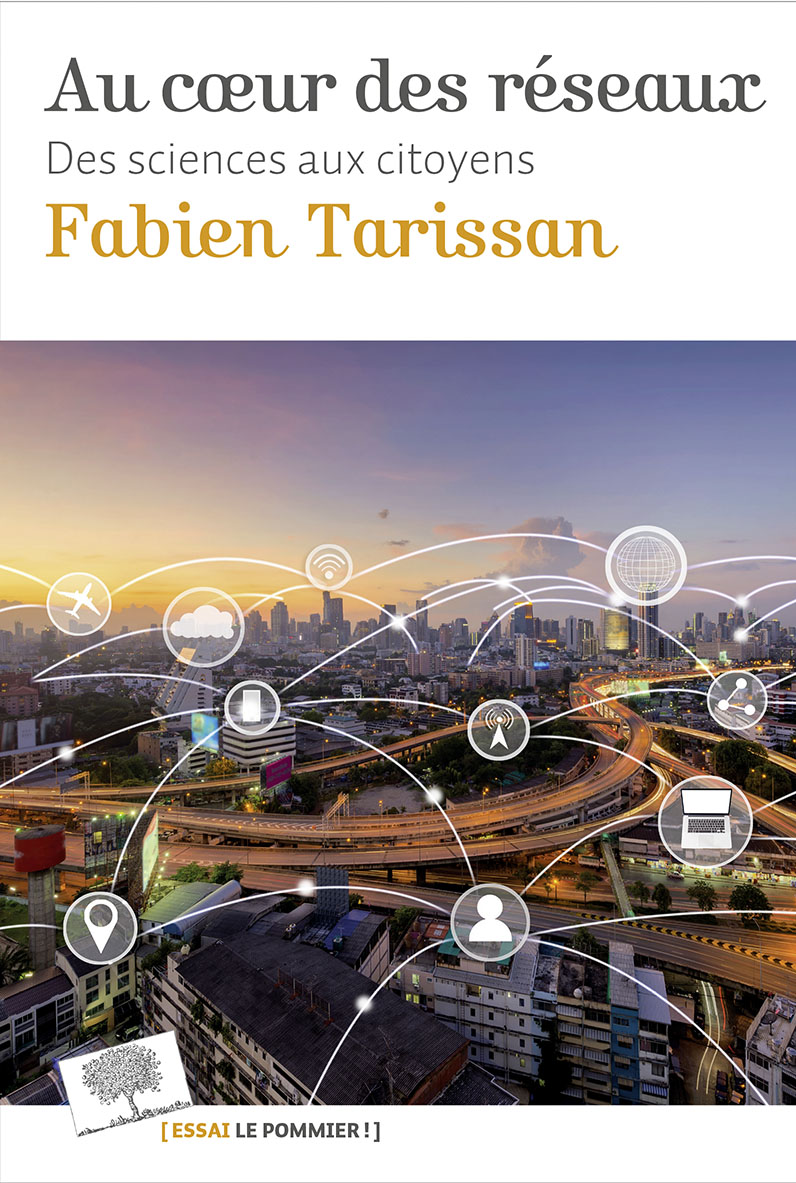 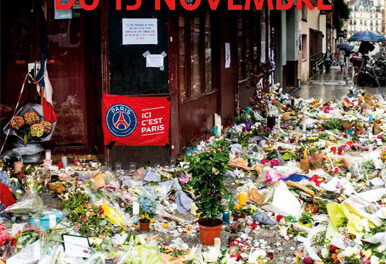 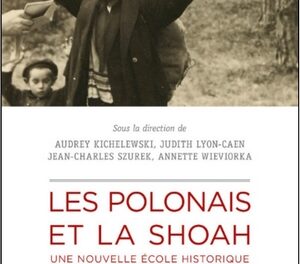 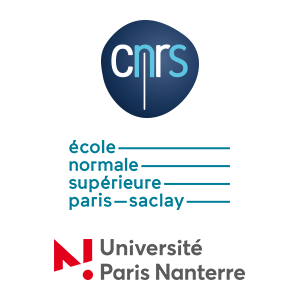